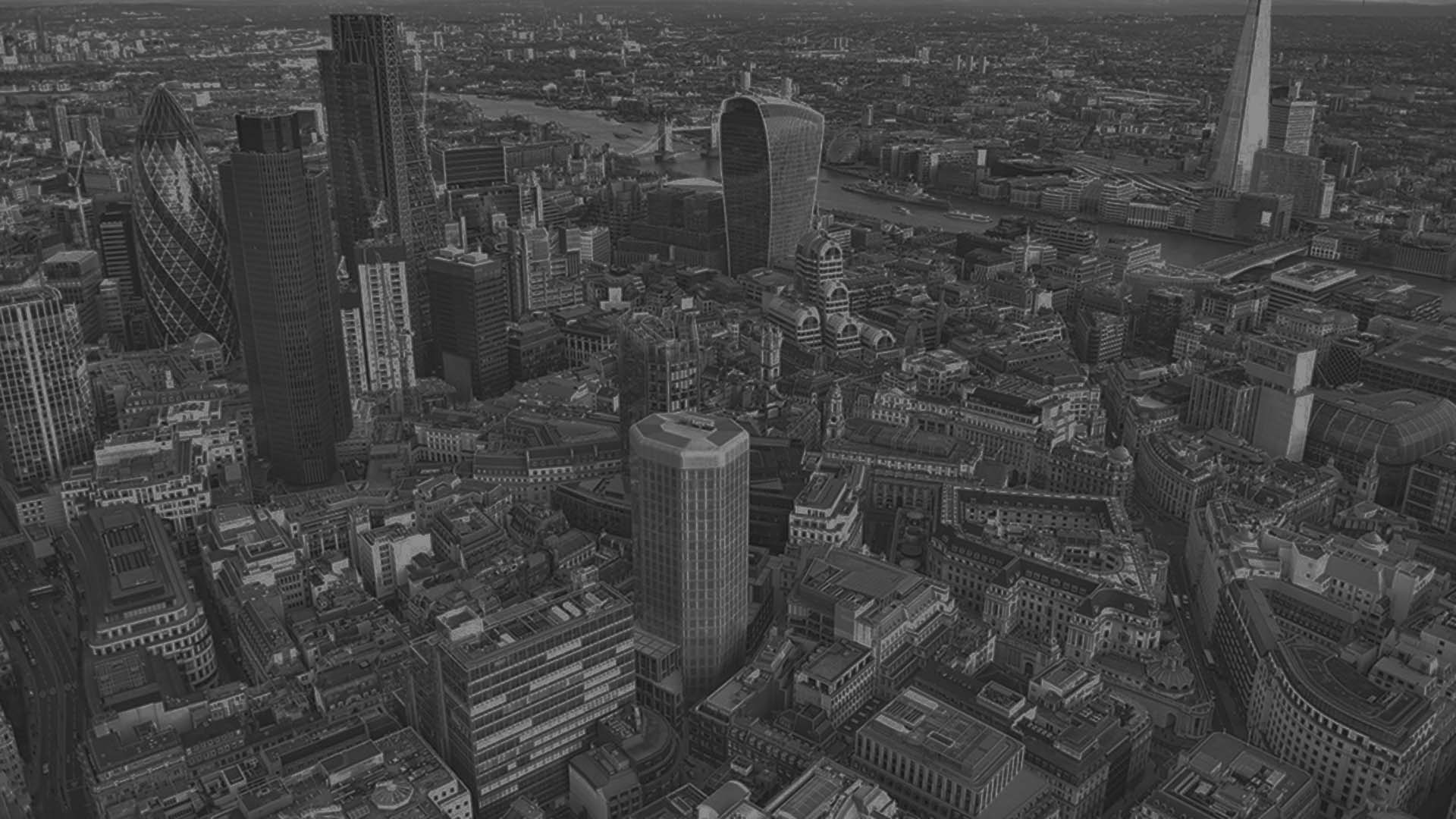 Home > About the Panel > Executive

The Executive is staffed by a mixture of employees and secondees from law firms, accountancy firms, corporate brokers, investments banks and other organisations. It is headed by the Director General, usually an investment banker on secondment.

In the membership lists that follow, secondees are indicated with an asterisk: *

Officers of the Panel: